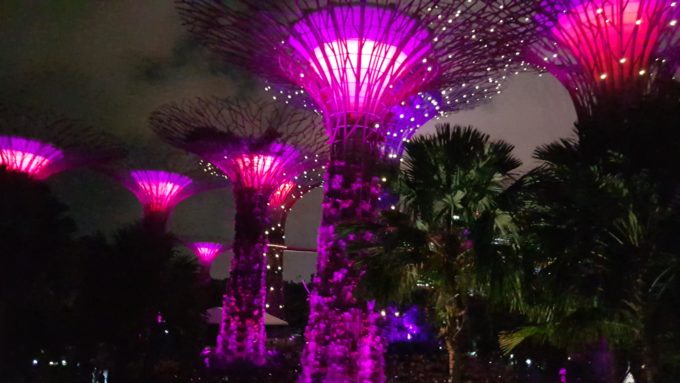 A Small selection of Images of our Asian Expedition
to Hong Kong, Singapore and Bali
(Hope you Enjoy Looking at them as we did eating them)